We are proud to have successfully carried out the Spelling Bee contest of the year 2022, with the students of 4th, 5th and 6th grade from both, morning and afternoon, shifts. The children were able to demonstrate their talent and mastery of the English language through their participation in this event, whose purpose was to serve as a mean of encouragement to continue learning and to do so in such a way that they can develop in a more holistic way, not merely academically. They showed responsibility, dedication, and passion during the whole process of pre-selection and performance during the contest.

In order to choose the contestants, the teachers assigned to each of the grades conducted preliminary contests with each group. Candidates were given a list of words to practice beforehand, and then the teacher had them do the spelling bee at their classroom level.

Looking at students’ performance in the classroom, in terms of speed of spelling and pronunciation of each word and letter, helped the teachers to determine which candidates would have better chances of winning the actual contest. As a result of this first phase of the contest, which lasted for over a month, teachers were able to choose an average of 9 students per group.

As regards the main event, it took place in the school’s auditorium on April 5th, 2022. The main event was divided into the morning and afternoon shifts. Previous to the day of the event, the English Department did a number of preparation activities: different visuals were pasted on the front wall and around the scenario, including images of bees, flowers, and a banner placed at the center of the front wall with the name of the event on it.

Also, the role that each teacher would assume during the event was determined: there would be two pronouncers who would take turns during each event. A total of seven judges were assigned, and these would work in pairs during each event in order to rule whether or not participants had spelled words correctly. The rules of the activity were established based on each teacher’s experience and opinion.

In addition, the schedule of each event was notified to participants and their parents in advance.
Once both parties, contestants and teachers, were in the auditorium the day of the event, students were told the rules of the activity and other tips as to how the event would take place and what was expected of their performances. Each student was given the chance to rehearse at least once at the front of the auditorium.

An average of nine rounds was allowed to the participants of each grade, leaving out those who had made mistakes in each round and selecting the three first places. At the end of each event, all contestants were given a certificate of recognition for their participation, and in the case of the first three places, each of them was awarded their corresponding medal. Moreover, the first place was awarded a gift card as a special prize. 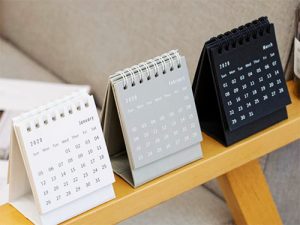 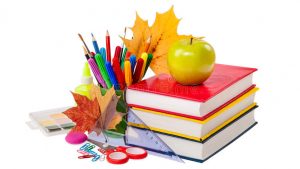 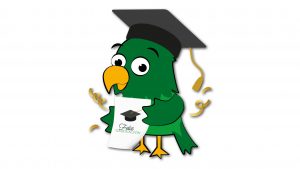